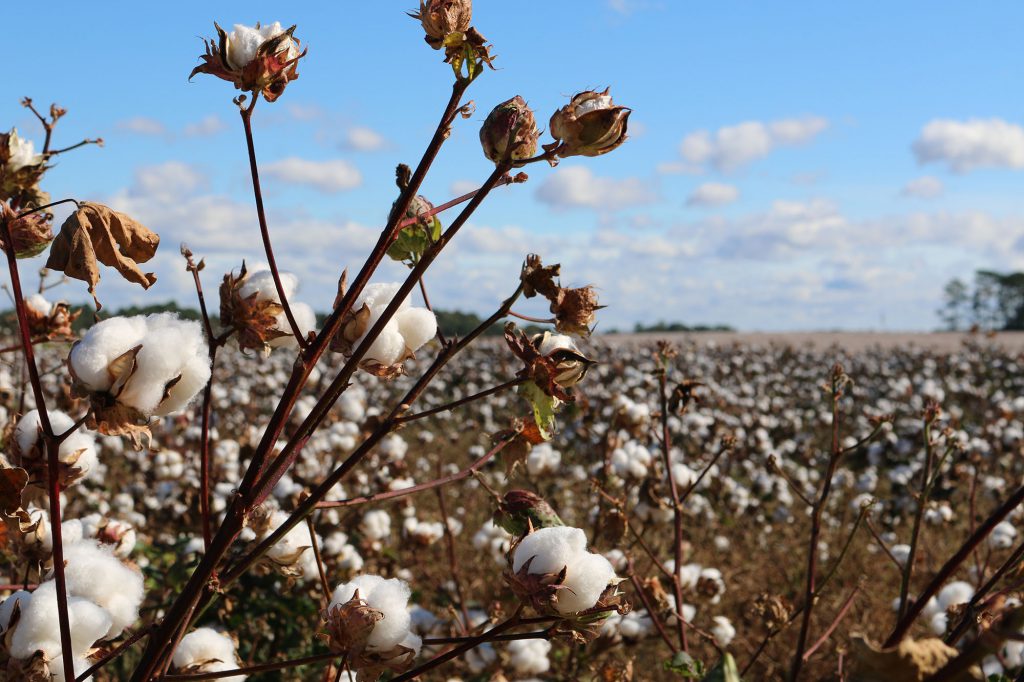 Bt cotton, which is resistant to Bollworm infestation, was released during 2002-03.

The production of cotton in the country has nearly doubled since the introduction of Bt cotton in 2002, the government told the Rajya Sabha [the upper house of the Parliament of India]….

In a written reply to a question, Union minister Mahesh Sharma also said the hybrids have helped to minimise the damages caused by pests like bollworm.

His remarks assume significance as they come amid a controversy over the country’s GM crop regulator, Genetic Engineering Appraisal Committee (GEAC), recommending the commercial use of GM mustard in a submission to the environment ministry.

[Editor’s note: RSS (Rashtriya Swayamsevak Sangh) is an Indian right-wing, Hindu nationalist, paramilitary volunteer organization that is widely regarded as the parent organization of the ruling party of India, the Bharatiya Janata Party.]

The minister, however, said evaluation of each application for environmental release of GM crops is done on a “case-to-case” basis after a thorough examination of health, environment and food and feed safety assessment.

“Since the introduction of Bt cotton in 2002, there has been a near doubling of cotton production …” he said.

“Bt cotton hybrids have helped to minimise the damages caused by Bollworm, reduce pesticide use, and increase production, yield and net income of the farmers,” Sharma said.