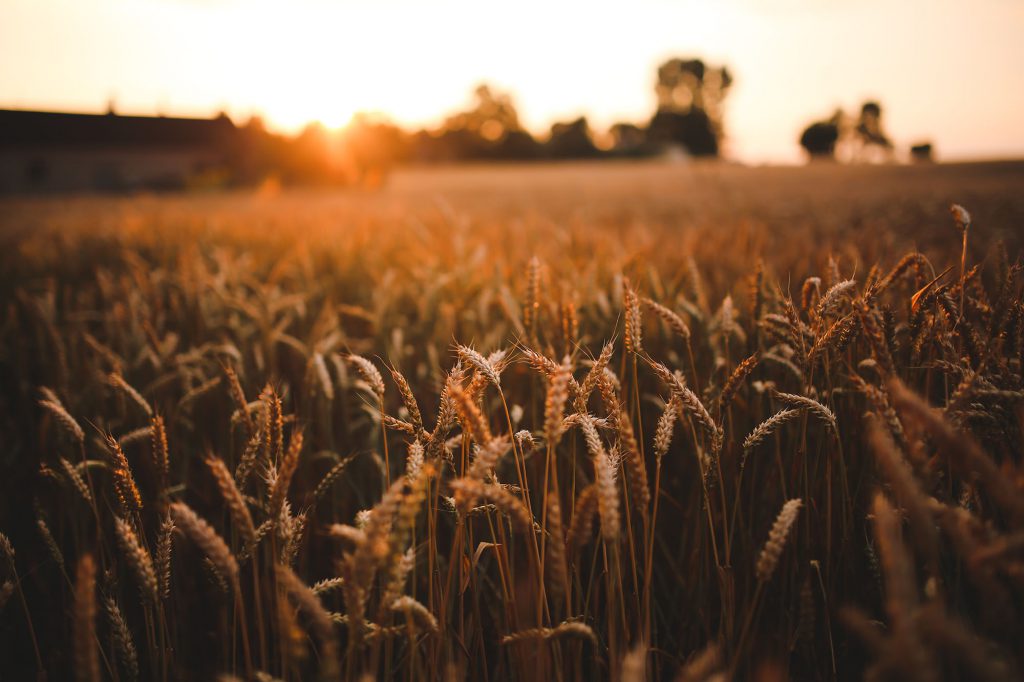 A ruling that invalidated a GMO ban in Oregon’s Josephine County has been affirmed on appeal.

The Oregon Court of Appeals has affirmed that a prohibition against genetically engineered crops in Josephine County is pre-empted by state law.

Oregonians for Safe Farms and Families, a nonprofit, and Siskiyou Seeds, an organic farm, intervened in that case as defendants, allowing them to challenge Wolke’s decision before the Oregon Court of Appeals.

The appeals court has now upheld the ruling without comment, but GMO critics vow to continue the battle in the legislative arena.

“We’re still firm in our resolve to protect farmers in Josephine County,” said Mary Middleton, executive director of Oregonians for Safe Farms and Families. “We’re not giving up, we’re not giving in.”

Middleton said her organization has decided not to pursue further litigation but will instead focus on persuading lawmakers to invalidate the pre-emption statute or otherwise allow Josephine County’s ordinance to be enforced.

“The will of the people is being ignored,” she said.

When passing the GMO pre-emption bill, lawmakers vowed to create a statewide system for overseeing GMOs, but instead they have left a “regulatory void,” Middleton said.

Under Oregon law, Jackson County lawfully approved a GMO ban because its initiative was on the ballot before the state pre-emption was approved.

The Oregon Legislature passed the pre-emption bill to avoid a county-by-county patchwork of restrictions for genetically engineered crops, said Scott Dahlman, policy director for Oregonians for Food and Shelter, an agribusiness group that opposed the GMO ban.

“We think the legislature has spoken very clearly on this issue,” he said. “Farmers should be allowed to choose what crops they grow.”

Repeated attempts to overturn the pre-emption law have been made since it was originally enacted in 2013, but none have gained much traction, Dahlman said.

Because the Oregon Court of Appeals affirmed Wolke’s ruling without opinion, the ruling doesn’t set a binding precedent that other courts must follow, said John DiLorenzo, attorney for the Whites.

However, the decision is likely to be “persuasive” if the pre-emption issue should arise in other counties, since existing case law would support the same outcome, DiLorenzo said.

“I think it would be very difficult to persuade anyone to put resources into an initiative that’s destined to be a fool’s errand,” he said.