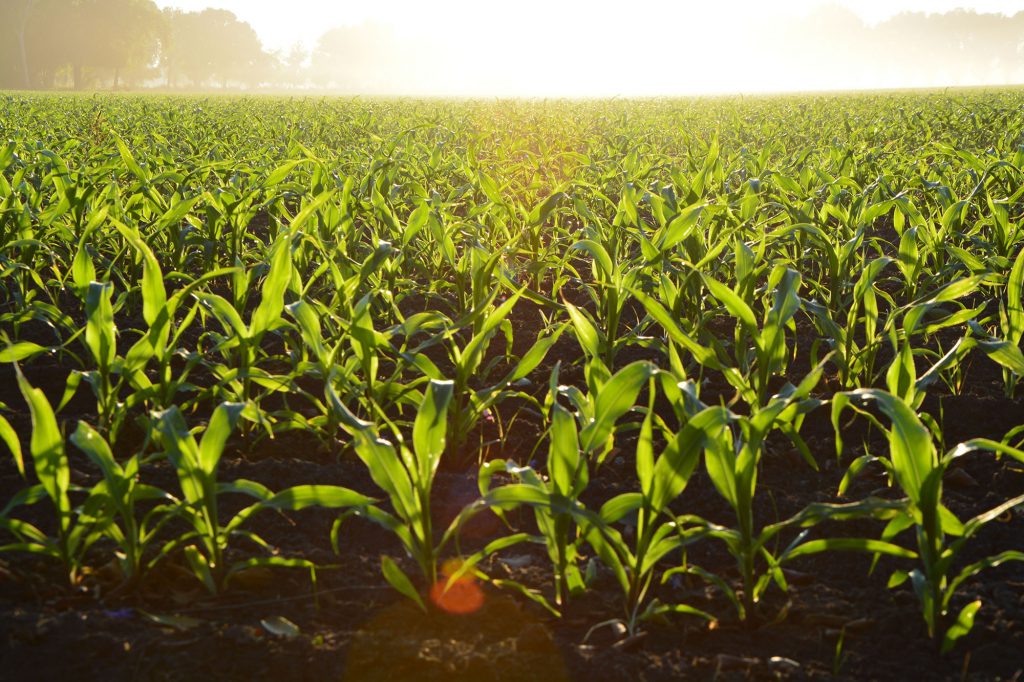 A recent study published by Scientific Reports, and expanded upon in an article by Paul McDivitt for the Genetic Literacy Project, affirms what scientists have often believed: use of GMO technology has increased crop yields.

Instead of relying on single sources of data, the group of Italian researchers leading the study conducted “meta-analyses,” which requires sorting through hundreds of thousands of studies to draw surer conclusions. As McDivitt notes in his article about the study:

The analysis of over 6,000 peer-reviewed studies covering 21 years of data found that GMO corn increased yields up to 25 percent and dramatically decreased dangerous food contaminants. The study, published in Scientific Reports, analyzed field data from 1996, when the first GMO corn was planted, through 2016 in the United States, Europe, South America, Asia, Africa, and Australia.

GMO corn crops had lower percentages of mycotoxins (-28.8 percent), fumonisins (-30.6 percent) and thricotecens (−36.5 percent), all of which can lead to economic losses and harm human and animal health

Back in 2016, the New York Times published a controversial piece claiming that “genetic modification in the United States and Canada has not accelerated increases in crops yields.”

Often referenced by opponents of biotechnology and GMO use, the piece has received abundant, yet appropriate criticism, from researchers, academics and scientists for its falsehoods.

The New York Times piece was based on a report from the National Academies of Sciences that stated, “there was little evidence that the introduction of genetically modified crops in the United States had led to yield gains beyond those seen in conventional crops.”

However, as McDivitt states in his article, when taken into context…

…the NAS reaffirmed the obvious—no GMO crop has been engineered specifically to increase yields. The two types of genetically engineered corn, for example, were not tweaked to increase yield, but rather to combat losses from weeds and insects. The NAS report did document that the reduction in weeds and insects had a positive yield impact—as many other studies have confirmed.