Gene-Editing: How Do We Move Towards Acceptance 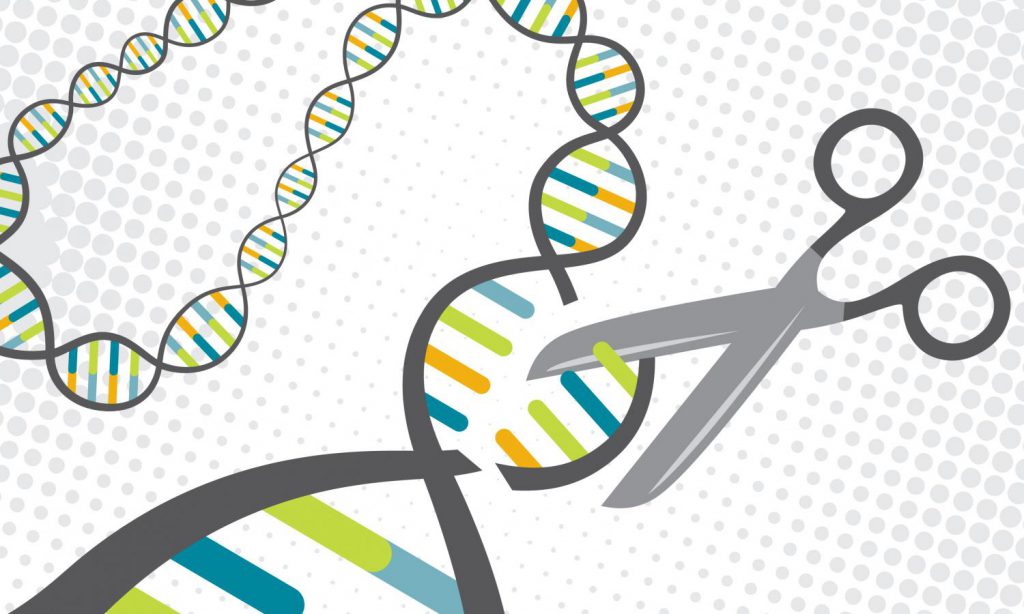 This mix of opinions affirm the notion that many perceptions about biotechnology and food are based on misunderstanding and fear.

For example, take the following survey results as noted in a piece from Agri-Pulse titled Are consumer ready to accept gene editing?

More concerning, however, are the results from another survey mentioned in the piece, in which Americans were asked if they want mandatory labeling of DNA in foods.

The result: 80 percent said yes. Obviously, those respondents did not understand that DNA (deoxyribonucleic acid) is an essential part of all living organisms – organic, non-GMO or GMO.

What’s intriguing, however, is the fact that most people (59 percent) “expressed at least some support for human genome editing to treat human medical conditions or restore health.”

This mix of opinions affirm the notion that many perceptions about biotechnology and food are based on misunderstanding and fear. As we touched on in When Food Companies Use Lies (and Children!) to Fool Consumers, the organic industry has found success in generating fear among the public when it comes to biotechnology in food. But, when consumers start to think about biotechnology’s benefit to their own health, perceptions seem to change.

Gene editing carries many of the same promises that gene modification does, but will consumers fall victim to fearmongering or will they begin to understand the science behind it and accept this promising technology?