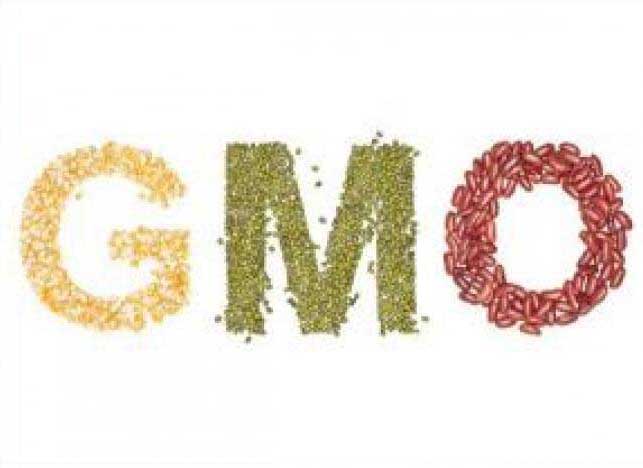 A few months ago, I talked about some questions concerning genetically modified organisms (GMOs) that we hear from our friends and neighbors. Consumers have a lot of fear and animosity toward GMOs, and those who think GM crops are unsafe and harmful fail to understand why farmers would plant such crops. However, a lot of research goes into demonstrating the safety of a GM crop before it’s grown and consumed.

Before any GM crop can be grown and sold commercially, it must go through an extensive approval process with multiple government agencies, including USDA, the Food and Drug Administration and sometimes the Environmental Protection Agency. If the product will be exported, then it undergoes approval processes in each country that will import it. Only GMOs that earn approvals may be consumed as food or animal feed. Currently, almost all GMO products grown in the U.S. have had extensive independent evaluation by governments in Europe, Japan, South Korea, other Asian nations, South America and Central America, and they have been confirmed as safe for human consumption.

The GMO development and approval process has many steps and takes several years from the first time the transgene is inserted into a crop until that GM trait receives government approval for commercial release. Here are the steps that a new GM trait undergoes before being grown and sold commercially.

We actually know more about the genetics, the potential allergens and the nutrient levels of commercially approved GMO varieties than we do about most conventional or organic varieties. Scientists from academia, industry and governments across the world have verified the safety of every GM product grown.