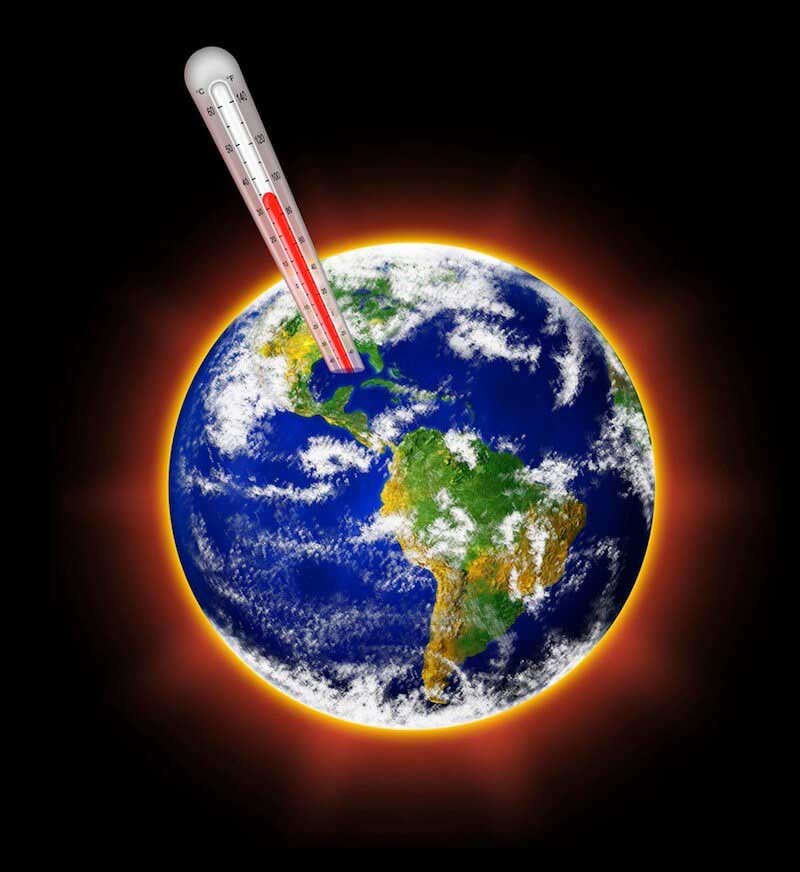 The Food and Agriculture Organization of the United Nations (FAO) just released its 2018 State of Food Security and Nutrition in the World (SOFI) report. Two alarming facts immediately stand out.

First, for the third straight year …. the number of undernourished people in the world has increased …. 821 million people are undernourished; about 50 million more than there were in 2015 or one out of every nine people on the planet …. The other flashing red light is …. that “exposure to more complex, frequent and intense climate extremes is threatening to erode and reverse gains made in ending hunger and malnutrition.”

At the Bill & Melinda Gates Foundation, we are increasing our focus on the threat of climate change to agricultural production in developing countries because it impacts our core mission, which is to find solutions to problems that prevent the world’s poorest people from living healthy, productive lives.

Related article:  Viewpoint: Why the term ‘GMO’ contributes nothing to debates over food safety

[Scientists] are working to produce …. new crop varieties and livestock breeds that will enable farmers to be both more productive and resilient. The results thus far include rice that can withstand flooding, and new varieties of climate-ready beans, including beans that can thrive in scorching temperatures and others that can evade drought thanks to long roots and a short maturing time.