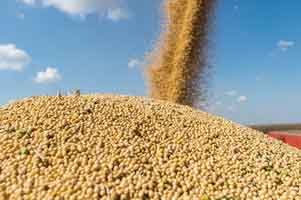 In a conference call during the Global Climate Action Summit held in San Francisco on September 12-14, 2018, Bill Gates, co-chair of the Bill and Melinda Gates Foundation, said that the power of innovation should extend to climate change. Gates believes that innovation will be key to confronting climate change, helping those affected by it, and meeting the growing demand for energy.

Gates said that majority of the suffering will be smallholder farmers who often “don’t have enough savings or buffer stock to make it through a bad year without being in a situation where they don’t have enough to eat.” He added that the consequences are hunger and malnutrition.