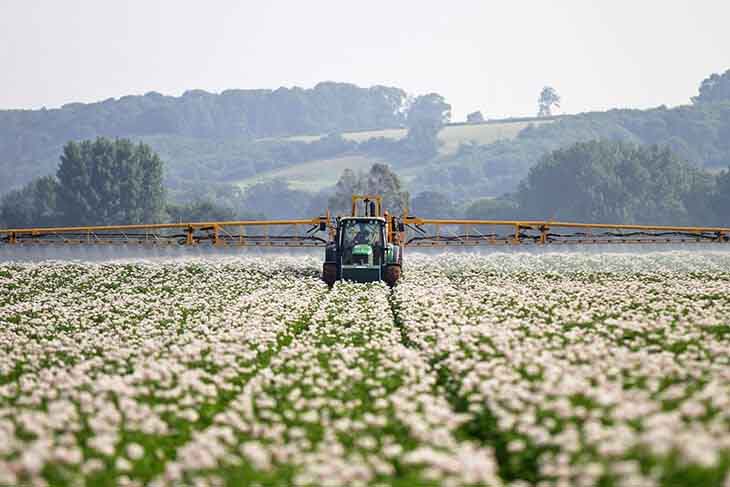 China has experienced large and sustained reductions in pesticide use as a result of adopting GMO cotton, according to the largest-ever scientific study on the impacts of Bt cotton use in that country.

The study, lead-authored by Wei Zhang of the International Food Policy Research Institute, examines cotton pest severity and insecticide use at a county scale in China over a 25-year period, from 1991 to 2015.

Although Bt was only targeting the cotton bollworm, the subsequent reduction in pesticide applications allowed natural predators to further control other insect pests, such as aphids, suggesting benefits to farmers resulting from a more healthy ecosystem.

Reducing pesticides in Chinese cotton farming is a top priority because China is the largest cotton producer in the world, using four times more pesticides (in tons of active ingredients) than the United States.