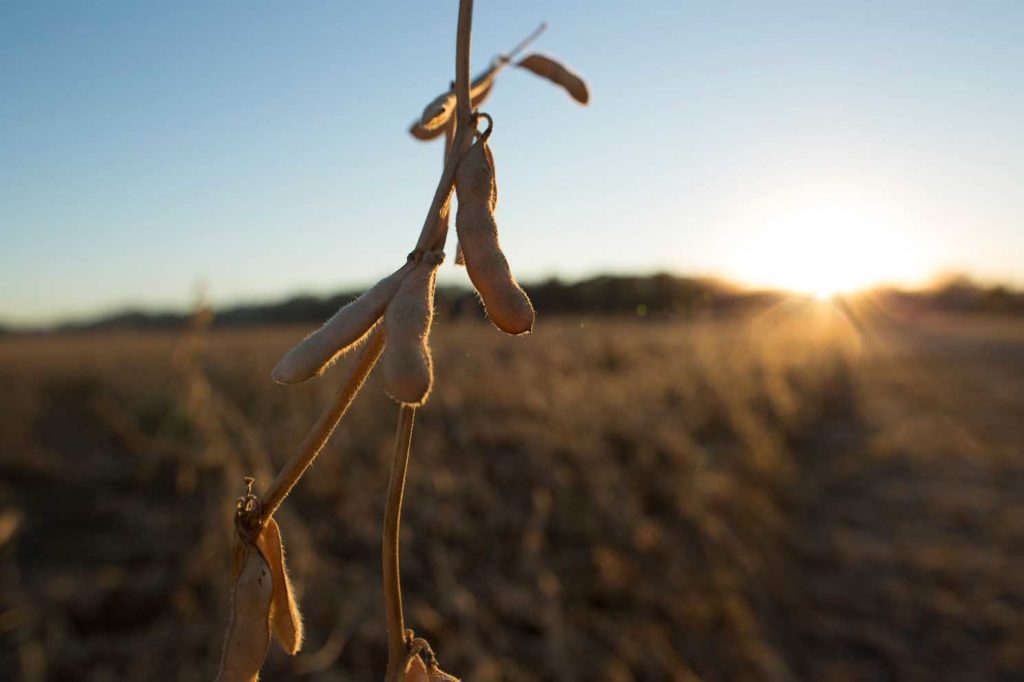 Plant genetics startup Inari, which is developing crop varieties that produce higher yields and use fewer resources, has raised $89 million to advance its research toward the US and international markets.

“We’re using this money to expand our science,” she says.

Inari uses computational software to crunch genetic data in order to understand how a plant’s genes interact with the environment. The company says it then applies gene-editing techniques such as CRISPR to develop seeds that carry desirable crop traits, such as tolerance to pests and disease, and hardiness in challenging conditions such as high temperatures and dry weather.

Inari finds these traits by using computational analysis to study the genetic diversity of a crop. The company does not introduce foreign genetic material into the plant genome. Inari says its approach can produce new varieties faster and at less cost compared to traditional breeding.

Seeds developed with Inari’s technology have already been planted on some US farm fields. Trivisvavet says that in May, Inari had a limited launch of a corn product through two independent seed companies. For now, Inari is not disclosing the names of those partners.

Rather than selling directly to farmers, Inari plans to partner with seed companies that have longstanding relationships with growers. From the farmers’ perspective, the Inari seeds that they buy and plant will be from the seed company, Trivisvavet says.

Inari is developing crop varieties that make more efficient use of resources such as water and fertilizer. When plants need fewer applications of these resources, farmers save money, Trivisvavet says. She adds that reducing fertilizer applications helps reduce the impact of these products on the environment.

While Inari counts seed companies as potential partners, not competitors, there are other startups that are applying computer analysis and gene editing to seed development. Benson Hill Biosystems, which splits its operations between St. Louis and Durham, NC, uses software and gene-editing technologies to develop crop varieties for seed companies as well as food and ingredient businesses.

Inari was founded in 2016 by venture capital firm Flagship Pioneering. Shortly after emerging from stealth last year, the company announced a $40 million Series B round of financing. Since then, the company has opened lab and greenhouse facilities at the Purdue Research Park in West Lafayette, IN, and a smaller research site in Belgium.

To date, Inari says it has raised $144 million. The financing announced Tuesday, a Series C round, came from Flagship, joined by Investment Corporation of Dubai, Singapore-based EDBI, and Acre Venture Partners, a venture capital fund launched in 2016 by Campbell Soup Company. Chu Swee Yeok, president and CEO of EDBI, said in a prepared statement that Inari caught the interest of his firm because of the potential of its technology to apply to many different crops. He added that his firm looks forward to helping Inari find business in Asia.

Frank Vinluan is editor of Xconomy Raleigh-Durham, based in Research Triangle Park. You can reach him at fvinluan [at] xconomy.com Follow @frankvinluan