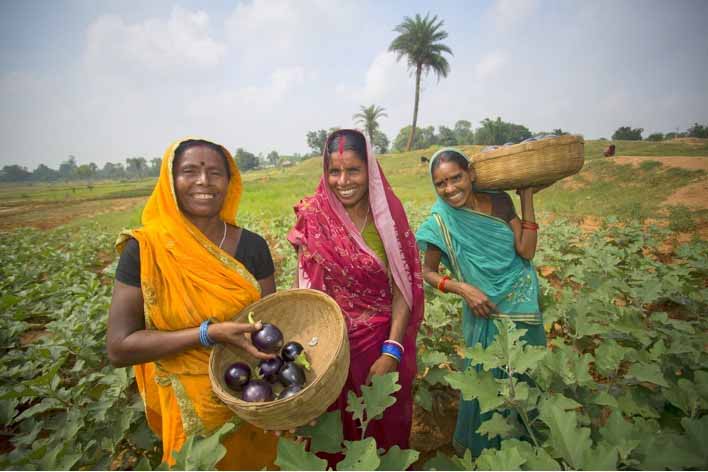 Bt brinjal increased yield by 42%, reduced cost of growing brinjal by 31%, reduced pesticide applications by 51%, leading to fewer reports of pesticide exposure symptoms. These are according to the report on the Impacts of Bt Brinjal (Eggplant) Technology in Bangladesh published by the International Food Policy Research Institute (IFPRI) and the US Agency for International Development (USAID).

Brinjal is a high-value crop widely grown and consumed in Bangladesh. However, it is susceptible to fruit and shoot borer (FSB) attacks, leading farmers to use highly toxic pesticide sprays. This led the Bangladeshi scientists, together with Mahyco researchers, to develop genetically engineered brinjal varieties resistant to FSB. After 10 years of research and development, insect resistant Bt brinjal was commercially released in the country in 2013. IFPRI, under the Bangladesh Policy Research and Strategy Support Program for Food Security and Agricultural Development and with support from USAID, studied the impact of Bt brinjal in Bangladesh.

The key findings of the study are the following:

Based on the results, Bt brinjal had significant positive socio-economic, environmental, and health impacts in Bangladesh.