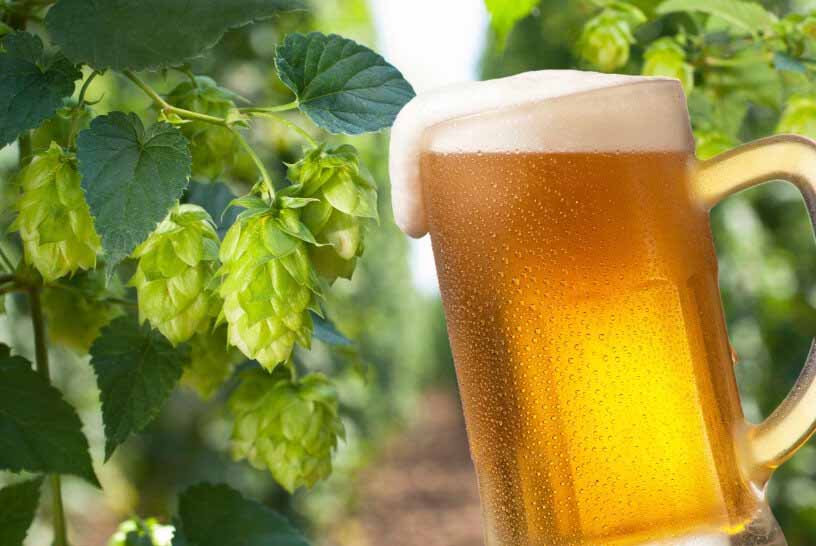 Though much of the controversy around genetically modified crops is driven by the belief that the process of moving genes from one species to another is “unnatural,” new research shows some 1 in 20 flowering plants are naturally transgenic. Dozens of plants, including bananas, peanuts, Surinam cherries,  hops, cranberries and tea, contain the Agrobacterium microbe — the very same bacterium that scientists typically use to create GM crops. The research follows on the heels of the 2015 discovery that sweet potatoes are naturally transgenic. Agrobacterium DNA also has been found in tobacco plants.  The findings were reported in a paper published Sept. 21 in the journal Plant Molecular Biology. Researchers studied the genomes of some 356 dicot species and found 15 naturally occurring transgenic species. “Thus, HGT [horizontal gene transfer] from Agrobacterium to dicots is remarkably widespread,” the abstract stated.

It has also been discovered that the horticultural process of grafting different plants together can lead to the exchange of genes, meaning humans have inadvertently been creating transgenic plants for millennia. From genome studies, we can see that gene swapping has been going on since the dawn of life.

It was previously believed that Agrobacterium genes were rarely passed on in the wild, and researchers are still unsure how the added genes affect the plants where they are found. They have only recently begun looking for the bacteria in the genomes of flowering plants.

As Le Page noted, the discovery bodes well for European researchers. They apparently can use these natural strains of Agrobacterium to create new plant varieties, without having them fall under the strict regulatory process imposed on transgenic organisms. The European Union last year announced that its regulations exclude organisms modified through “natural” processes.

He cited the example of Henrik Lütken at the University of Copenhagen in Denmark, who “has created a compact variety of a house plant called Kalanchoe blossfeldiana, which is now ready for commercial sale. He thinks these plants shouldn’t count as GM and the latest findings will bolster his case.”

By Joan Conrow has 35 years of experience as a journalist, editor, and communications consultant. She specializes in environmental issues, biotechnology, and agriculture. Follow her on Twitter @joanconrow