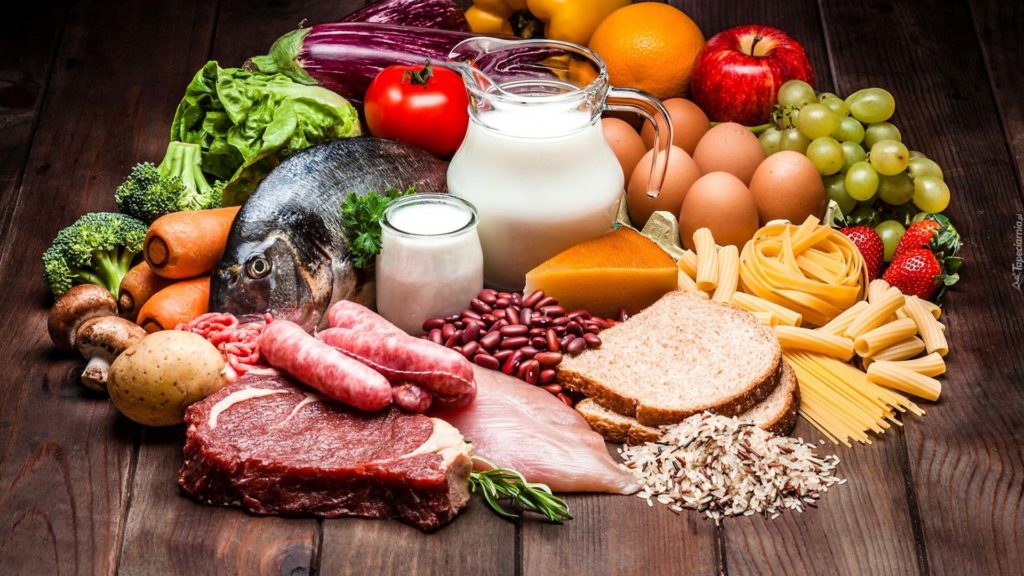 The online conversation around pesticides is expected to explode by 212 percent over the next two years, despite the fact that consumers aren’t really sure what pesticides are. New research from The Center for Food Integrity (CFI) illustrates the confusion and growing concern around crop protection products and the lesson for agriculture that definitions don’t matter.

The study, which analyzed millions of U.S. consumer interactions online in real time to understand motivations, values, fears and maturity of trends, shows that often consumers talk about pesticides, fungicides, herbicides and insecticides as part of the same conversation. The findings suggest that these types of products are viewed as part of the same category.

They’re also talking about two topics: the harm and toxicity for human consumption and alternative farming practices that reduce the need for pesticides, specifically GMOs and organic farming.

Understandably, it’s frustrating when the public doesn’t understand the ins and outs of producing food. But it’s not realistic to expect them to. And while the industry can get caught up in trying to “educate” consumers about science, the fact that consumers can’t differentiate between a pesticide and fungicide doesn’t really matter.

Currently, 20.5 million U.S. consumers are engaging online in the conversation about pesticides, a number projected to grow to 63.9 million over the next two years. Clearly the predicted increase in the discussion reflects a real and meaningful level of concern, one that has nothing to do with science or definitions.

At the heart of the issue is consumer concern about food safety, the environment and “big ag.” As CFI research has shown time and time again, there’s a fear the agriculture industry will put profit ahead of principle. Consumers are simply putting pesticides in the bucket of “bad industrial chemicals” – any chemical used on food that should be avoided at all cost.

It’s similar to the GMO issue. Many of us have seen and chuckled at the Jimmy Kimmel Live show video when shoppers at a farmers market took a stab at explaining GMOs. Most couldn’t define them. But they did fear them.

Rightly so, consumers are concerned about how their food is grown. In the end, they want safe, wholesome, affordable food that is grown in a way that protects people, animals and the planet.

So, instead of pointing them to a dictionary, those involved in growing food should engage in conversations that authentically and transparently speak to the topics consumers value most.

Demonstrate how agriculture cares for the environment and is reducing the use of crop protection products. Engage on the topic of food safety and how the industry is continually striving to produce food more responsibly every day.

Use analogies they can relate to like the use of bug spray in homes to controls spiders or products used on lawns that control weeds. Farmers do the same thing, but with much more precision. Explain the advances that allow farmers to precisely map fields so they can apply exactly what’s needed, where it’s needed, when it’s needed.

The survey details a consumer who is leery of “corporate collusion,” believes society can overcome human limitations through technological innovations and doesn’t want to be a silent bystander.

With the advancements being made and the values that underly every decision, agriculture is in a perfect position to communicate in a way that breaks down the “big is bad” stereotype, highlight new technology helping the industry make great strides and empowers consumers to feel good about – not fear – what’s happening on today’s farms.