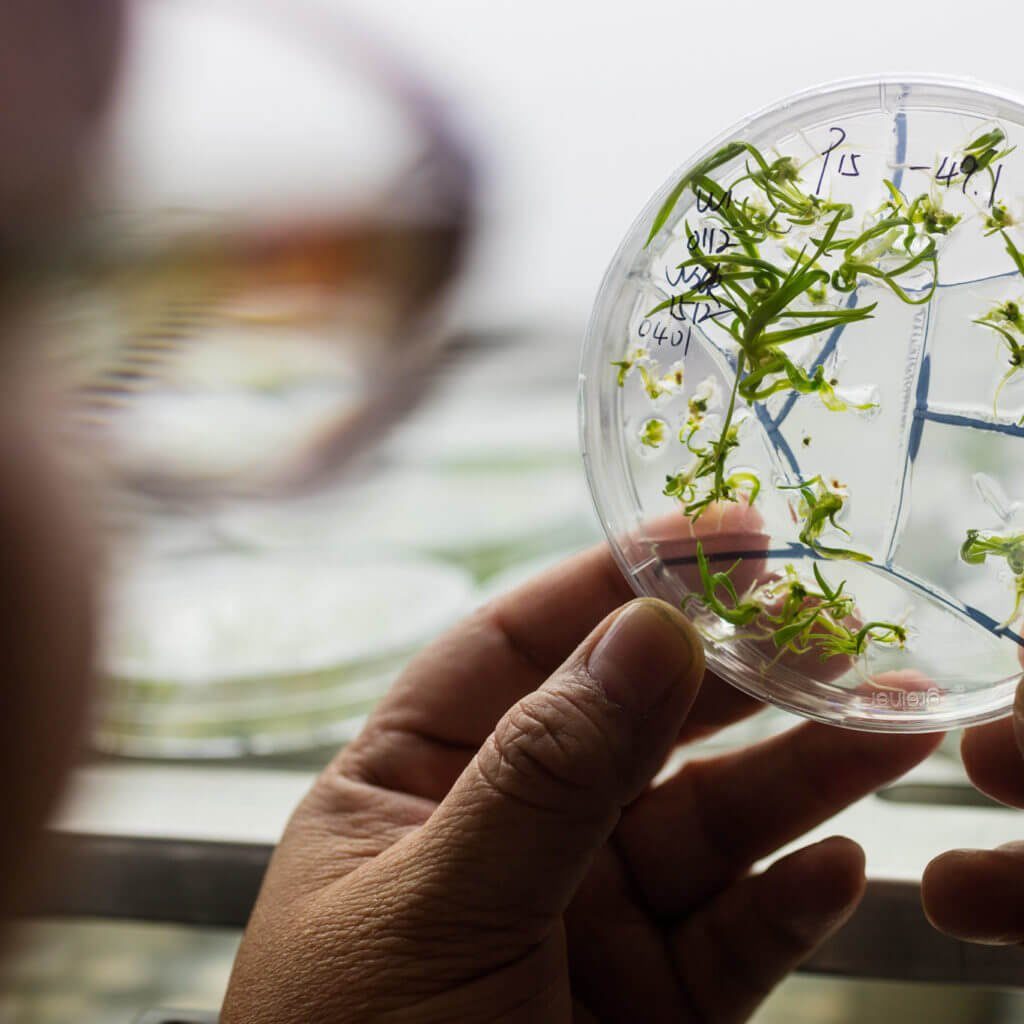 Gene-editing experts claim that the technology has the potential to make some foods more nutritious without increasing costs and can also reduce food waste. Unlike GMOs, which involve crossing species that would not normally cross in nature, gene editing is about fine tuning what nature has given us.

As it stands, public oversight for gene editing would be minimal, if not non-existent. If the process does not introduce any novel traits to the plant’s genome, Health Canada does not require safety testing for new products.

In other words, certification or approvals would likely not be necessary. Therefore, monitoring and traceability of gene-edited crops will be challenging. Furthermore, as with genetically modified content in foods, there are no plans to require mandatory labelling of gene-edited foods, either.

This is truly a recipe for another risk communication disaster.

Genetically modified crops took the world by storm in the early ’90s without anyone knowing about it, other than farmers and the biotechnology industry, of course …. Most major health authorities from around the world …. have concluded that consuming GMO ingredients in food does not pose either short- or long-term health risks. But most of this doesn’t matter in the eyes of the average consumer.

Given the GMO risk communication fiasco we have all witnessed over the last 30 years, let’s hope we can learn from past mistakes by making sure consumers are on board with [gene editing].