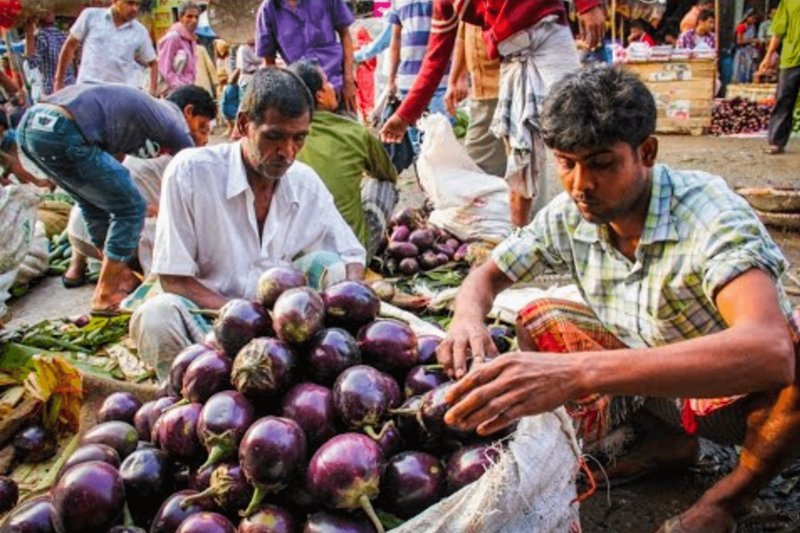 In a welcome sign that the decade-long benign indifference to technology infusion in the farm sector is set to change …. the Genetic Engineering Appraisal Committee (GEAC) has decided to permit bio-safety research trials of indigenously-developed genetically modified (GM) brinjal, also known as eggplant.

Experiments in gene-modified crops are not new to this country, and brinjal in particular has had a checkered history. One may recall, field trials of this crop were stopped by the government in 2010 by placing a moratorium on the commercial cultivation in India.

The crop under experiment is called Bt. Brinjal with the prefix Bt. standing for a bacterium called Bacillus thuringiensis, the gene of which is inserted in the crop seed so that the crop develops insect resistance. It prevents crop infestation by fruit and shoot borer, which is known to inflict heavy losses on growers.

It is well known that pesticides have harmful effects on human health and Bt. technology is one way of reducing pesticide use. It is to be expected that there will be shrill objections to the GEAC decision and activists are sure to get hyper-active for the purpose of opposing the decision. New Delhi must stand the ground firmly and not allow research to be hijacked by a few. No one should be allowed to stop the march of science.