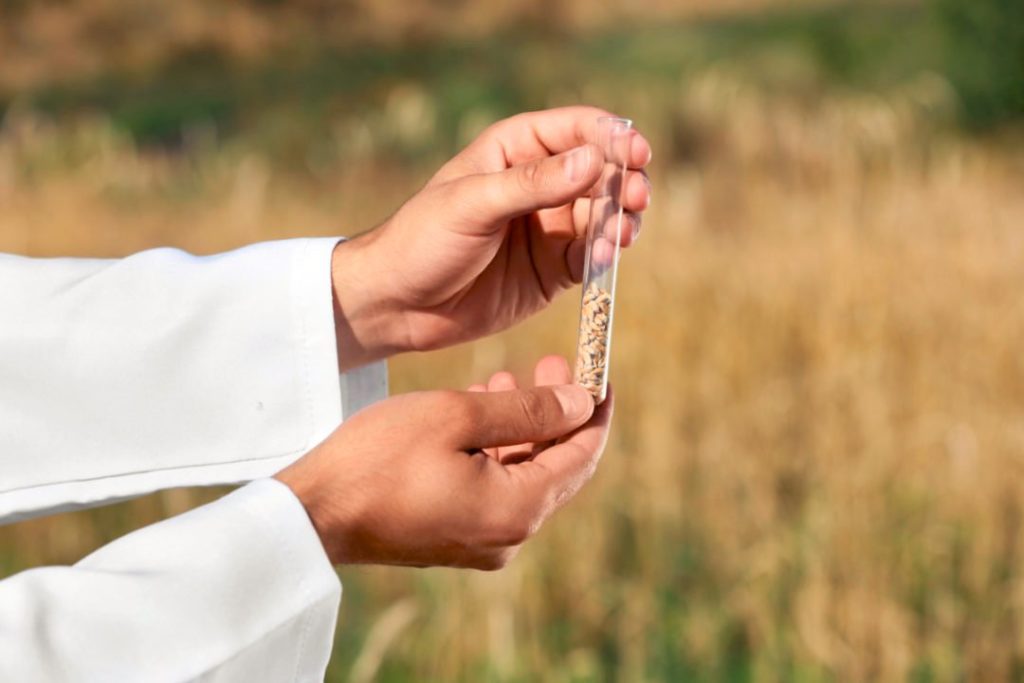 “Approval of our HB4 Wheat in Argentina represents a groundbreaking milestone for the entire global value chain of this important crop, given the substantial yield increases and significant environmental benefits that our technology offers,” said Federico Trucco, chief executive officer of Bioceres.

The country’s regulatory clearance follows approval of HB4 Soybean, which has been approved in other major production geographies, including the United States and Brazil, which, together with Argentina, represent nearly 80% of the world’s total soybean acreage.

Commercialization of HB4 Wheat in Argentina is contingent upon import approval in Brazil, which purchases just over 85% of its wheat from Argentina. Currently, regulatory processes for HB4 Wheat also continue advancing in the United States, Uruguay, Paraguay and Bolivia. Bioceres intends to initiate regulatory processes in Australia and Russia as well as certain countries in Asia and Africa.

The incidence of drought has been increasing in frequency, as climate change worsens across the world, affecting the stability of agricultural ecosystems, Bioceres said. In addition to mitigating production losses during drought conditions, HB4 facilitates double cropping, which seasonally rotates soy and wheat, an environmentally friendly farming system that is otherwise limited by water availability. When combined with soil regenerative practices, such as no-till farming, a share cropping system made possible by HB4 seeds captures more carbon than conventional growing practices, the company said.

For each acre farmed per year, the resulting sequestration is equivalent to two months of carbon emitted by an automobile. Substantially higher crop yields through HB4 also reduce the need to expand agriculture��s global footprint, Bioceres said.

Sixteen years ago, the company began collaborating with Raquel Chan, PhD, of CONICET and other scientists who discovered the sunflower gene that is the backbone of the HB4 technology. Since 2009, field trials of HB4 Wheat have been underway, and since 2013 Bioceres and Florimond Desprez have invested aggressively in breeding and Phase II regulatory activities.

“Substantial time, resources and effort have been behind today’s announcement, which would not have been possible without the trust of our fellow shareholders, the unwavering support of our partners, and the strong conviction of the broader team engaged throughout the process,” Trucco said. “Yet, this is just the beginning of a monumental quest to transform wheat production systems globally, for the benefit of growers and consumers alike.

“Our EcoWheat and EcoSoy products will enable food production companies and retailers the opportunity to offer consumers foods that are carbon neutral, in addition to other environmental benefits they increasingly desire. Importantly, our HB4 technology does not translate into higher costs for consumers, making sustainable foods widely accessible.”