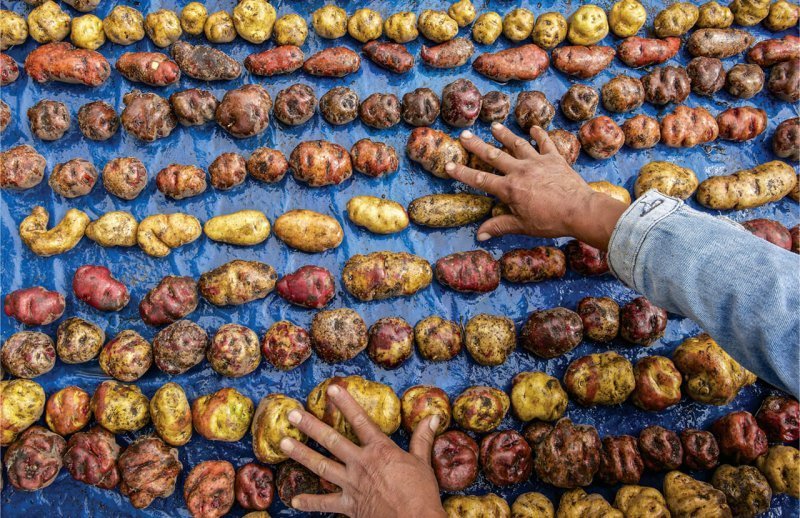 [Guatemalan] President Alejandro Giammattei announced that the distribution of seeds and planting of “vitaminized potatoes” will begin, which are being genetically modified at the Institute of Agricultural Sciences and Technology (ICTA).

[The President said the crop] “will yield more per potato, so that people have better income.”

“We are going to start with the introduction of a new potato that ICTA has been working on and that contains vitamin C, iron and zinc, therefore we will have fortified potatoes produced here in Chiquirichapa, and we will be able to tell [consumers] that …. above all, they carry vitamins, “said the president.

According to the Ministry of Agriculture, Livestock and Food (MAGA), the new potato was modified in the ICTA and, in addition …. is resistant to nematodes, a type of worm that affects crop yield.

The “vitaminized potato” has a growing cycle of 105 days, so it could be planted in two seasons and, as it requires less oil to fry, it could be marketed in restaurants.