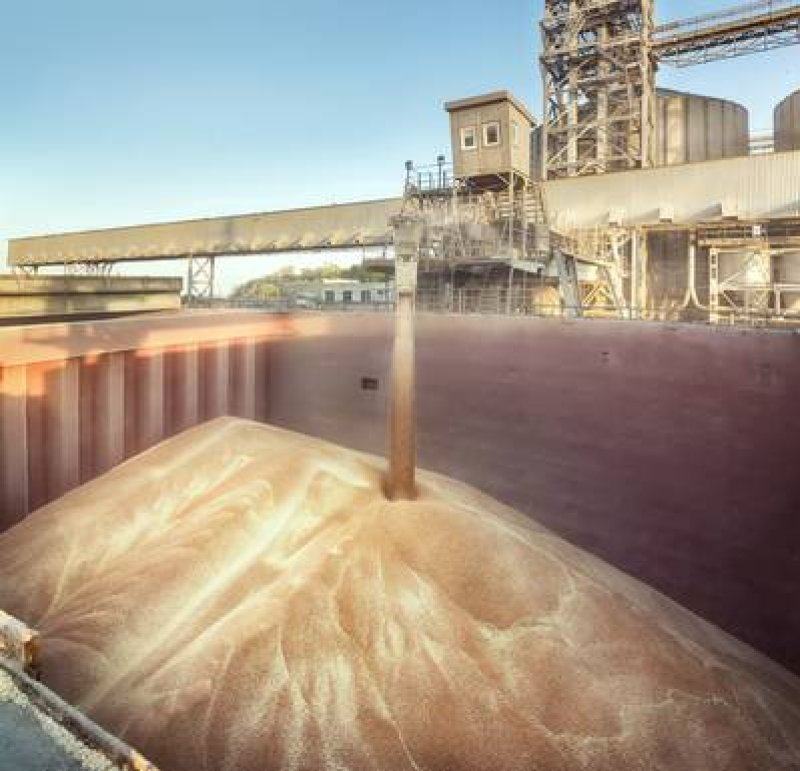 A cargo of soy. China aims to reduce its dependence on soy imports. Credit: Igor Strukov via Adobe Stock

This article or excerpt is included in the GLP’s daily curated selection of ideologically diverse news, opinion and analysis of biotechnology innovation. It is posted under Fair Use guidelines.

China’s status as the world’s largest importer of soybean and corn for animal feed is expected to change once it approves new regulations to allow the planting of genetically modified (GM) seeds which will boost domestic production of these crops. This may free up millions of tonnes of these crops for other countries to import as feed for their animal industries, affecting global market supplies and prices.

In 2021, China imported 100 million tonnes of soybean and 27 million tonnes of corn, mainly for animal feed, to grow hogs, chicken and fish. China’s domestic feed production, which uses conventional non-GM varieties, cannot keep up with demand from a growing middle-class for more meat. China currently imports GM corn and soybean but disallows the planting of GM food and feed crops.

Data from the Food and Agriculture Organization of the United Nations shows that corn and soybean yields in China are about half of those of many exporting countries in the Americas. To close this gap, Chinese scientists have advocated the use of new technologies, including biotechnology, to produce improved seeds, such as GM seeds.

This is an excerpt. Read the original post here.