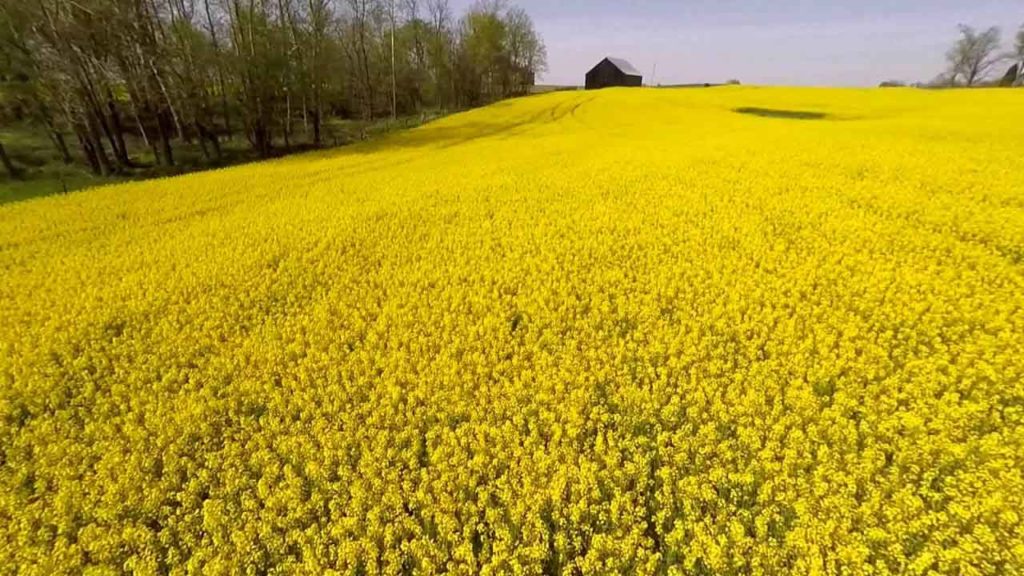 New genetically modified canola varieties could be commercially available in Australia by March next year, just shy of a decade since Roundup Ready was first grown in WA in 2010.

TruFlex technology has been designed to eventually phase out Bayer’s Roundup Ready counterpart, which Bayer Crop Science regional business manager Hugh Trenorden said was because it had “several advantages” including an “extended spray window”.

“The flexibility you get with the new technology is wanted,” he said.

“A longer spray window, up until first flower, will help them get two applications of glyphosate on in most seasons, which will help with weed control.

“Some seasons, through logistics or the flush of weeds, only one spray is possible with Roundup Ready canola.”

Exactly when the varieties might be released is unknown, with Bayer waiting on Chinese approvals. Mr Trenorden said there may be a “small volume” of seed available next year. 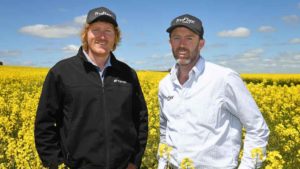 ” We don’t have the same transparency as Australian approvals, so we just have to work with the most likely outcome.”

Mr Trenorden said a final Roundup application could be applied when the crop was at 10 per cent flower, extending past the six-leaf stage to the first flower.

Truflex varieties have been spruiked for the ability to be sprayed later in the season and more frequently, either three times at the 0.9kg/ha rate of Roundup Ready Herbicide with PLANTSHIELD by Monsanto, or twice at the higher rate of 1.3kg/ha.

WA grain growers have had a sneak peek at the technology at a series of crop tours at WA trial sites during the past month.

He said this season there was a late germination of ryegrass two weeks after the second and final application of Roundup Ready Herbicide with PLANTSHIELD.

“It is something that I think we’ll definitely be taking up, just to be able to get those heavier rates and get in a lot later so you’re going to pick up those later, staggered germinations of weeds,” Mr Hayes said.