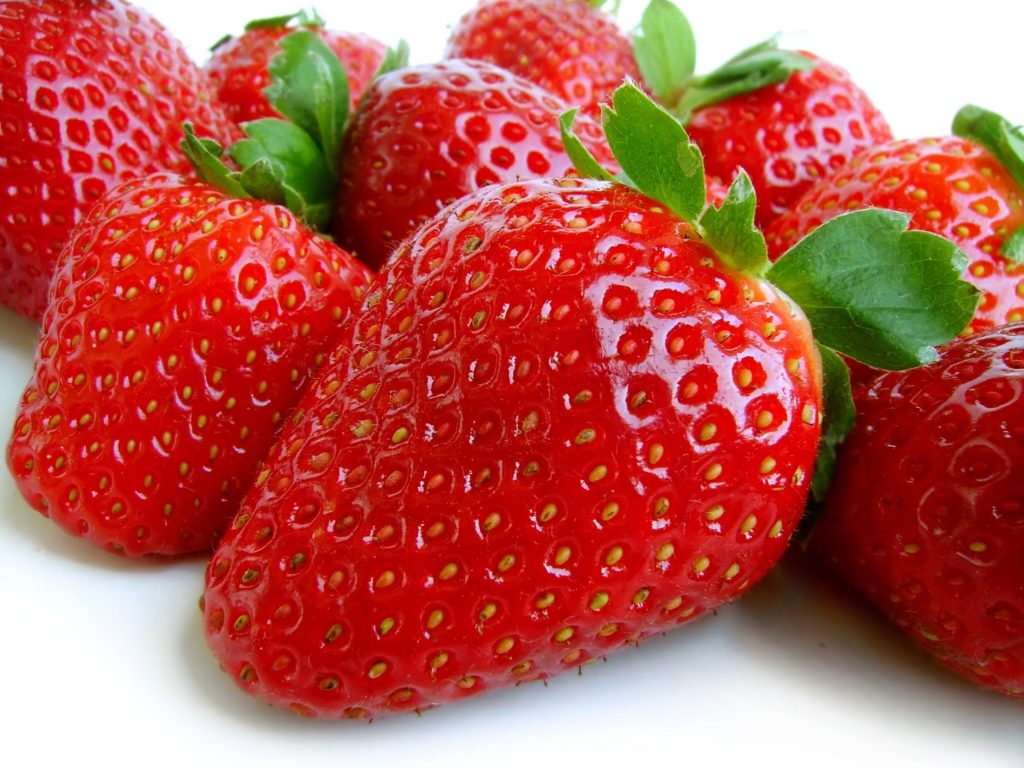 If successful, these will be the first gene-edited strawberries to be sold commercially.

More than a third of all fresh strawberries that consumers buy end up getting tossed out because they’re bruised, moldy or mushy. Now, two companies have teamed up to solve this problem.

The J.R. Simplot Company and Plant Sciences Inc. plan to edit the DNA of strawberries and make these new-and-improved fruits available on the commercial market, reports Keith Ridler for the Associated Press (AP).

The goal is to modify the strawberries’ genes in a way that improves their shelf life, extends the growing season and reduces consumer waste, according to a press release. For farmers, that means they can grow healthier strawberry plants more efficiently for a greater part of the year, and the fruits that make it into our grocery baskets will stay fresh for longer.

“We’re excited to participate in a project that may help growers achieve higher yields on less land, resulting in fewer pesticides and reduced water and labor needs, all while extending the quality of a consumer’s favorite foods,” Susan Collinge, the vice president of plant sciences at Simplot, says in the press release.

The companies will use CRISPR-Cas9 to edit the strawberries’ genes, reports Lexi Lonas for the Hill. This technology works like the cut-and-paste command on a computer: It allows scientists to identify a gene in the strawberry and cut it out. Then, they can stitch the two ends of the gene back together or replace the old gene with a one that codes for an improvement, like longer shelf life.

Steve Nelson, the CEO of Plant Sciences Inc., says the company has been cultivating five different strawberry populations over the last 35 years, and each one grows best in a different climate and region. They’ll select the most desirable genes from these populations and use them to create the most durable strawberry, reports the AP.

Using CRISPR-Cas9 technology is much faster and more efficient than the selective breeding of crops, which can take years. It consists of crossing plants with the most desirable traits over and over again until the ideal plant is achieved. But CRISPR-Cas9 allows scientists to cut to the chase and avoid futzing with plant breeding. Plants modified with CRISPR-Cas9 are nearly identical to plants bred using traditional methods, Eric Niiler reported for National Geographic in 2018.

“We are still working with everything that nature has provided. With traditional breeding, whatever traits nature has kicked out of the DNA, that’s the hand you have been played,” Zachary Lippman, a plant biologist at Cold Spring Harbor Laboratory, told National Geographic. “With gene editing, now you are playing poker with aces up your sleeve.”

Simplot has shown success with this methodology on potatoes, reports Gretchen Parsons for BoiseDev. The company developed two potato varieties that have fewer black spots, less sugar and increased resistance to pathogens, and both of those are widely sold on the commercial market.

The Simplot and Plant Sciences Inc. team are currently working on mapping out the genomes of their strawberry varieties so they can identify which genes code for which traits. If successful, they’ll launch the first commercially available gene-edited strawberries in the next few years.