Local Companies Gear Up For Commercialization Of GM Seeds 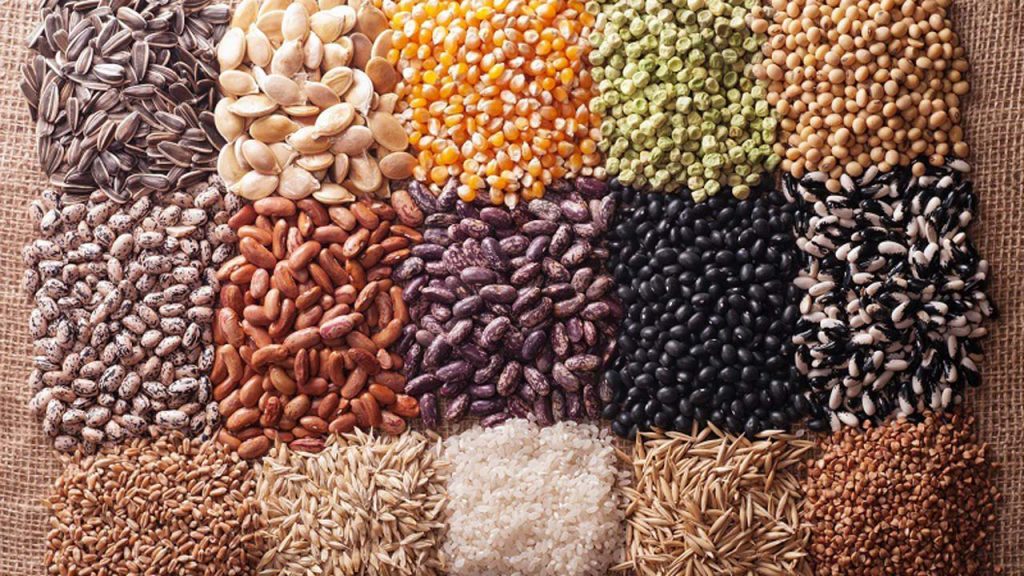 The National Biosafety Committee was already on ground to screen and approve seed companies that would actively participate in the seed multiplication when GM seeds are finally commercialized.

The Biosafety Bill was signed into law in 2015, putting Nigeria on the map of countries with requisite regulations for effective practice of modern agricultural biotechnology. The biosafety law allowed for the establishment of a biosafety regulatory agency, the National Biosafety Management Agency (NBMA) which has announced the nation’s readiness for the commercialization of genetically modified (GM) products. This means that Nigeria will soon begin the commercialization of staple crops which have gone through the world standard procedure of studies and observations in the field called confined field trials (CFTs).

These crops of interest include Maruca-resistant cowpea (Beans) fortified with Bacillus thuringiences (Bt); the nitrogen use efficient, water use efficient and salt tolerant (NEWEST) rice; African bio-fortified sorghum (ABS); Bt maize; herbicide tolerant soybeans and virus resistant cassava enhanced with iron and zinc as well as the Bt cotton which is on general release.

The Bt cowpea which has gone through all the stages and is currently being observed by farmers in the field trial and the Bt cotton which is on general release have been penciled down for commercialization in 2018.

There are various key stakeholders with various roles in the commercialization chain of GM crops and among such strategic players are the seed companies.

The assistant director of the National Biotechnology Development Agency (NABDA), Dr Rose Gidado, said local seed companies would have a strategic role to play when GM seeds are finally commercialized in the country, particularly in the multiplication and distribution of the seeds to farmers.

“Let me give you an example with India, they did not allow that kind of monopoly, Monsanto had to work with a local seed company, Miyako, because they own the cotton, they are the developers of hybrid cotton in India and they went into partnership with Monsanto. Miyako gave out their hybrid germ plasm and Monsanto brought the technology, that is their own trait of insect resistant and the trait was inserted into the Maiko hybrid. So, that kind of partnership is what is likely going to play out in Nigeria.”

Finish the article at https://leadership.ng/2018/02/06/local-companies-gear-commercialization-gm-seeds