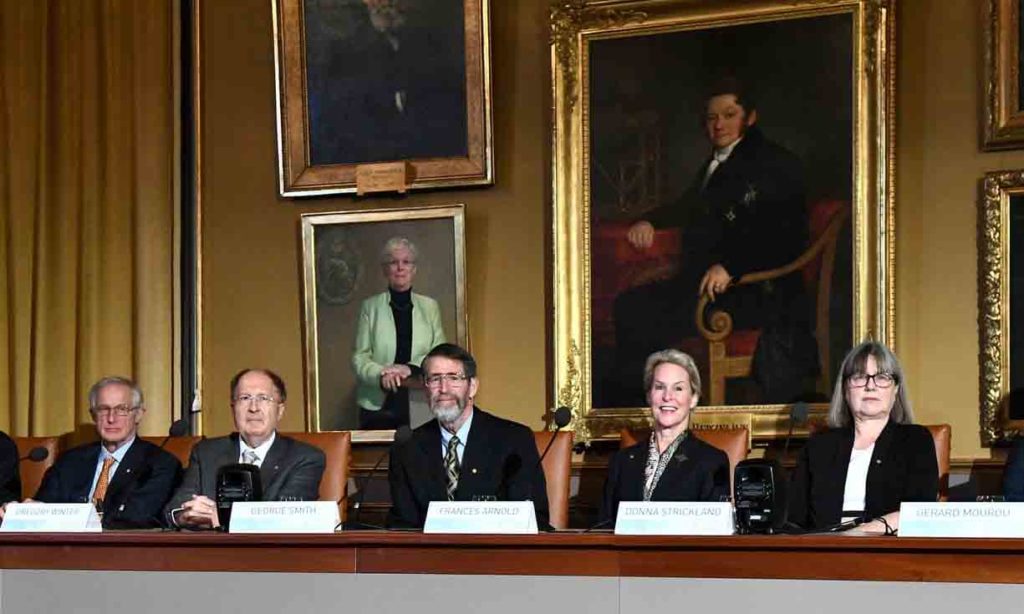 Prof Frances Arnold, from the US, and Sir Gregory Winter, from Britain, made the comments on Friday ahead of Monday’s presentation of the prize.

“We’ve been modifying the biological world at the level of DNA for thousands of years,” Arnold said at a news conference, citing examples such as new dog breeds. “Somehow there is this new fear of what we already have been doing and that fear has limited our ability to provide real solutions.” 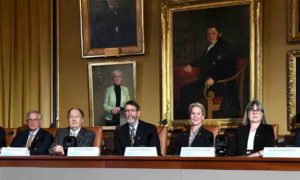 Winter said that current regulations on GM needed to be “loosened up”.

Arnold and Winter were awarded this year’s Nobel prize in chemistry, along with the American scientist George Smith, for their work in harnessing evolution to produce new enzymes and antibodies. Their work led to the development of new fuels and pharmaceuticals by making use of nature’s evolutionary processes themselves, leading to medical and environmental advances.