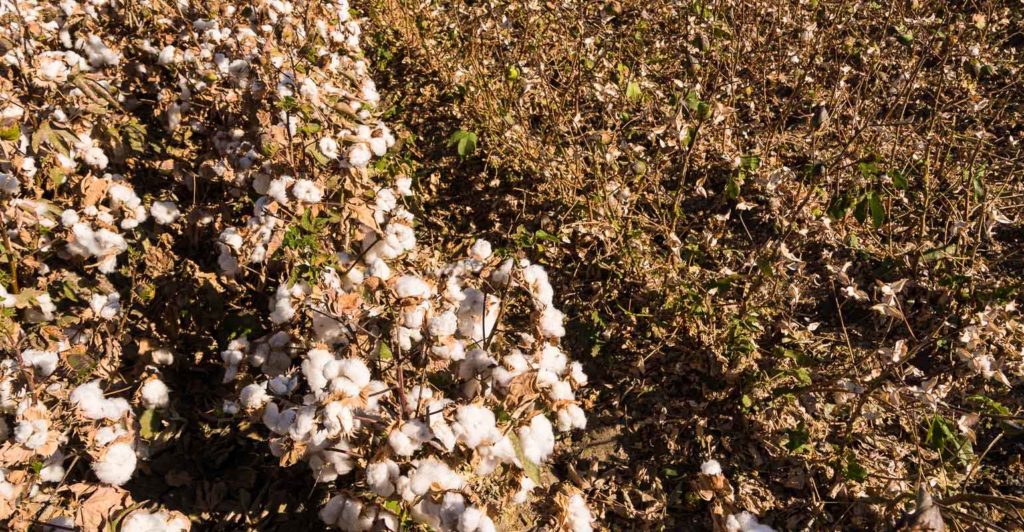 Growers and industry leaders across the cotton belt, particularly those in California and Arizona, rightly hailed the announced eradication of an invasive pest that once threatened to wipe out the U.S. cotton industry.

Eliminating the pink bollworm (PBW) from cotton fields is truly a story of collaborative effort — and one to promote for the way in which the pest was eliminated. Instead of relying upon millions of pounds of chemical insecticides to achieve success, the industry used integrated pest management (IPM) techniques and planted genetically-modified cotton in their effort to beat back an invasive insect.

This isn’t the first time eradication came from IPM practices. The European grapevine moth (EGVM) was beaten back in California vineyards, using similar IPM methods, after it was discovered in a Napa Valley vineyard in 2009. Like PBW, the EGVM threatened to decimate an industry.

In both cases, science and human perseverance prevailed. Both pests have officially been eliminated from their respective host plants though trapping and, in the case of cotton, plow-down protocols that will still be employed to ensure success.

It is completely understandable and right for industry to celebrate eradication of dangerous agricultural pests, though such success is rare, according to Dr. Lynn Kimsey, entomology professor at the University of California, Davis, and director of the Bohart Museum of Entomology.

“We can push them around effectively, but we can’t eliminate them,” she says of pests in general. Though insecticides can effectively aid in pest control efforts, unless one can immediately eliminate 100 percent of a pest population with pesticides, resistance in the remaining population is sure to build, Kimsey says. From that point, fighting insect populations can become an uphill and costly battle.

In the case of EGVM, scientists from around the world descended on Napa County to study and eventually eradicate the moth. Though insecticides were used by some growers to squash pest populations, the battle was effectively won through IPM strategies. Pheromone traps and mating disruption efforts were employed at strategic times to push the pest into extinction in vineyards from Napa to Kern County.

The PBW is likewise gone because of IPM. Industry-funded efforts, aided by USDA scientists and state agencies, created and released sterile PBW moths while regulators enforced a host-free period called plow-down, which mandated that growers eliminate cotton stalks after harvest for at least 90 days before planting could take place the following spring. USDA Undersecretary Gregory Ibach said this focus likely kept billions of pounds of chemical pesticides from being introduced into the environment.

Careful scientific study led to the creation of genetically-modified cotton, and commercial markets responded successfully by creating opportunities for growers that resulted in improved environmental impacts.

Good domestic agricultural policy should encourage and foster the continued development of GMO technology, and promote increased public research funding to that end, so we can sustainably produce the quality of safe and affordable food and fiber demanded by consumers around the globe.