Genome editing could change the way the UK does fresh food 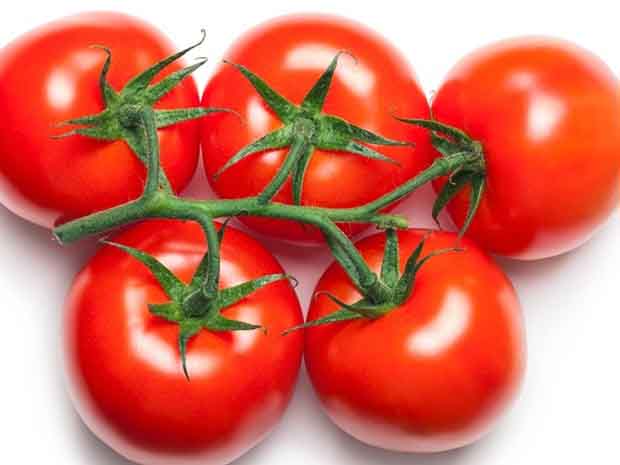 Tomatoes could benefit from a review to gene-editing policy, as it would be easier for British growers to produce good-tasting, low-cost tomatoes if there were better varieties available

Last summer, the European Court of Justice ruled that ’genome edited’ crops should be categorised as genetically modified organisms (GMOs), meaning huge costs for licensing and trials. This discourages research – who’d want to fund it? – and the potential for generating new healthier, tastier and more high-yield food products.

Genome editing uses genetic modification to arrive at a non-GM product. It’s a way to speed up natural processes. Instead of spending years breeding and screening thousands of plants, hoping to get lucky in finding an improved variety, genome editing allows for fast, precise alteration of a DNA sequence to produce a desired trait. In most cases, we know what qualities we want in crops and make use of naturally occurring mutations – there’s no introduction of DNA from other organisms.

In depth: Superfoods meet science: is GM on the verge of acceptance?

It’s no wonder, then, that the European Court’s ruling led to a general sense of disbelief and shaking of heads in the scientific community. Meanwhile, food industries in countries where the potential of genome editing is appreciated, like the US, China and Brazil, are rubbing their hands in anticipation of global markets with fewer competitors. Under Brexit the UK will have the opportunity to go its own way and become a leader in genome-edited produce. Michael Gove has already suggested he would review the policy on gene editing as part of a so-called ‘Green Brexit’.

Tomatoes are a good example of why this matters. The largest vegetable crop produced globally, tomatoes can also be mildly disappointing for customers. Do they really taste like they used to?

British growers work hard to produce good-tasting tomatoes that are also low cost – that are better quality than overseas imports – but this job would be much easier if there were better varieties available. Research published in recent months has shown how specific knowledge of plant genetics has led to the discovery of a truly tasty, more aromatic tomato. More importantly, tomatoes are also the only natural source of the antioxidant lycopene, which reduces susceptibility to certain cancers. As part of the work at Cranfield University on using natural variations to grow tomatoes with less water and with stronger roots, I’ve been using genome editing with wild strains of tomato plants in a way has led to a new ‘super-tomato’ containing five times the typical level of lycopene.

This is just the start. Genome-editing technology could be used to improve other crops – such as soybeans, coffee and potatoes.

How could such a powerful, accurate tool have been so lightly dismissed? It feels like something has been lost in translation in the communication of genome-editing technology to the public. It’s a misunderstanding that needs to be resolved as quickly as possible if the UK is to be able to push ahead with new research, get public support and deliver the best possible fresh foods in a sustainable manner.

By Dr. Agustin Zsögön.  Dr. Zsögön is a visiting researcher at the Soil & Agrifood Institute, Cranfield University, and assistant professor at the Federal University of Viçosa in Brazil.