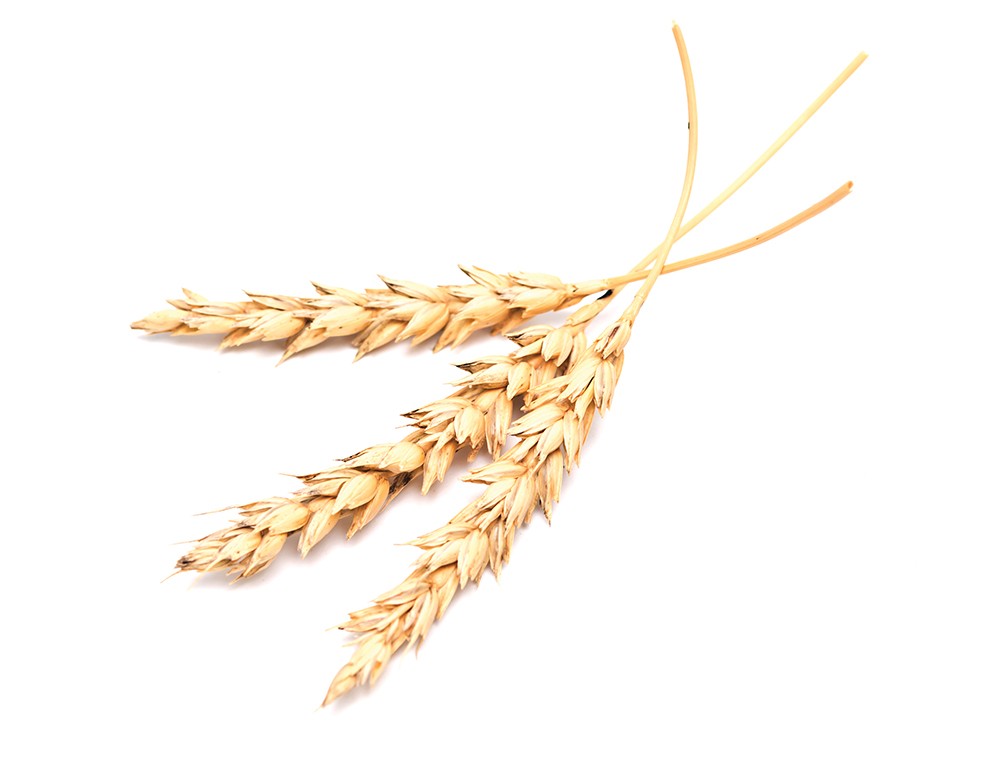 In a few years, people with celiac disease and those who are gluten-intolerant might see a strain of wheat they can digest if all goes well with work led by a team of researchers affiliated with Washington State University.

By introducing an enzyme into the grain itself, the team is developing a strain of wheat they hope can break down its own gluten proteins from the inside.

If proven safe and put on the market, the strain could be good news for digestion for everyone, not just those who are gluten-intolerant, Rustgi says.

“Healthy individuals cannot consume gluten completely, we excrete most of it out,” Rustgi says. “These enzymes help you get more out of one slice of bread.”

Before it could go to market, the strain would have to make it through rigorous testing, Rustgi says, including crop testing and tests in the lab to make sure the wheat doesn’t cause a bad reaction in cells of people with celiac. In an agronomic test in a field in Pullman, the team already found there was no visible difference between the mother strain of wheat and the genetically modified version, Rustgi says.

Rustgi was drawn to the research after seeing how much gluten intolerance is a problem in other parts of the world like India and other parts of Asia, where he says those who see negative impacts from eating gluten are sometimes misdiagnosed as having “summer diarrhea.”

“That was kind of the initial trigger,” he says.