Crispr Food Will Be Available Within 5 Years, Says Geneticist 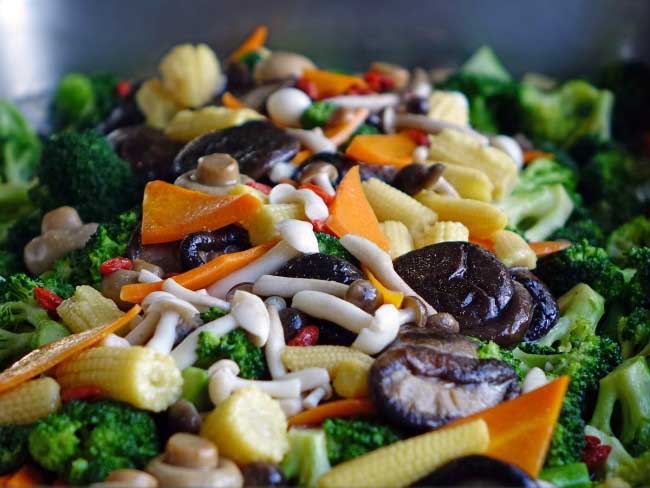 Gene-editing technology Crispr is making an impact in different industries, but Jennifer Doudna expects it to make its biggest impact on food.

Doudna, who helped invent the Crispr tool, believes that food produced by the gene-editing tool will be available in the market as soon as the next five years.

Crispr’d Food Coming To The Market

“I think in the next five years the most profound thing we’ll see in terms of Crispr’s effects on people’s everyday lives will be in the agricultural sector,” Doudna, a geneticist from the University of California Berkeley, says in an interview with Business Insider.

Producing food using Crispr is not only cheaper and easier, but it is also a lot more precise than traditional methods of producing genetically modified crops or GMO.

From corn to tomatoes, Doudna believes all of these are coming to the market relatively soon, which can prove to be beneficial in more ways than one.

Crispr is a tool for gene editing, which is a technology that allows scientists to add and cut out DNA to control the genetic structure of a cell. National Geographic reports that tools such as Crispr not only create plants that produce more yields, but also ones that are more nutritious and enduring in the face of extreme weather.

The Future Is Gene Editing

The change is already underway with plenty of companies already in the process of developing genetically edited products for consumers.

In 2018, agriculture company Monsanto invested $125 million on gene-editing startup Pairwise with the goal of producing gene-edited crops for consumption within the next 10 years. San Francisco-based startup Memphis Meats is using Crispr to make chicken strips and meatballs out of animal cells, while New Age Meats also makes use of the tool to create real meat without slaughtering animals.

In fact, Minnesota-based company Calyxt has already begun selling gene-edited soybean oil to a restaurant with several branches in the Midwest, according to AP News.

Gene-edited food making its way to the supermarket shelves can encourage people to be less apprehensive of GMOs. Doudna adds that Crispr’d food can also promote awareness for the important role science plays in food and agriculture.

“I hope this brings that discussion into a realm where we can talk about it in a logical way,” she explains. “Isn’t it better to have technology that allows for precise manipulation of a plant genome, rather than relying on random changes?”

“I hope this brings that discussion into a realm where we can talk about it in a logical way,” she explains. “Isn’t it better to have technology that allows for precise manipulation of a plant genome, rather than relying on random changes?”