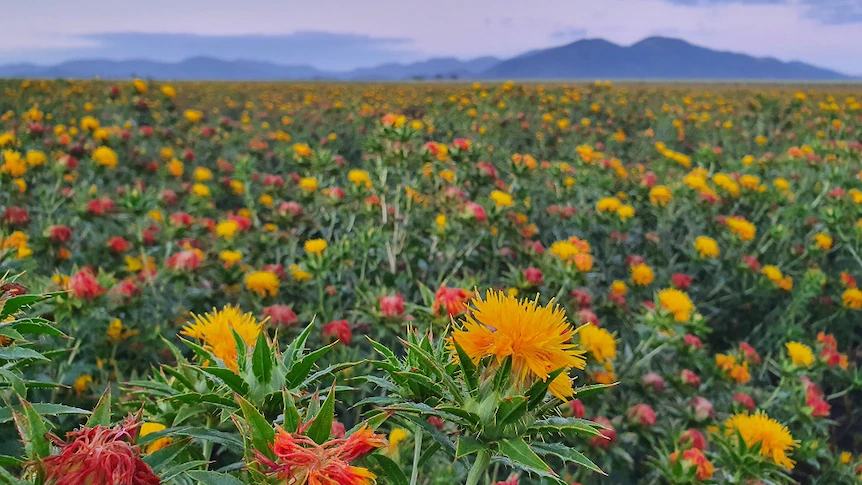 Biotech lobby group CropLife is hailing the lifting of a ban on genetically modified (GM) food crops in New South Wales as a “great step forward”, but after 18 years in limbo the state’s agricultural sector has some catching up to do.

Around the world, the growth in GM crops is beginning to accelerate.

Almost 200 million hectares of GM crops were planted in 2019 in 29 countries, according to the International Service for the Acquisition of Agri-biotech Applications (ISAAA), a non profit group working to share biotechnology with developing countries.

“Biotech crops are considered the fastest adopted crop technology in the history of modern agriculture,” it said in a 2019 report.

Most of the corn, soybean, and cotton in the United States is GM and leads the world in the area sown to GM crops, followed by Brazil, Argentina, Canada, and India.

But in Australia, just three genetically modified crops are being grown under strict regulation by the Office of the Gene Technology Regulator.

Almost all of the Australian cotton crop is GM, but only 20 per cent of the national canola crop has been switched over, while GM safflower production is just beginning to gear up.

The question is how quickly will the switch to GM be, now that the last major hurdle for GM technology has been removed?

Benefits are significant for farmers

Mathew Cossy from the biotech lobby group CropLife Australia is very excited by the removal of the ban.”It’s a great step forward for Australian farmers to access all the benefits of modern innovation…it will help them become more environmentally stable and more productive and competitive,” he said.

Scott Hansen, the director general of the NSW Department of Primary Industry, said those countries that have embraced GM technology have cut costs by about 35 per cent because the crops require less land, water, and pesticides to grow.

He said now NSW has joined the rest of mainland Australia in lifting the ban, the agriculture sector should start fast-tracking breeding programs. “That makes it much more attractive for companies to invest in the research and development required to bring new crops to market,” Mr Hansen said.

It is only a niche crop, but safflower production will increase dramatically over the next few years, from 3,000h last season to and estimated 45,000h in three years time.

Go Resources holds the exclusive worldwide rights to the super high oleic technology developed by the CSIRO to produce biodegradable oil from safflower.

The oil is renewable and biodegradable and is being turned into lubricants and greases for agriculture and other industrial markets, particularly in India.

Growing safflower is also useful for farmers because it tolerates salinity and grows in places that other crops struggle.

Go Resources is hoping to raise $10 million to fund the expansion of safflower production in Australia.

James Jackson, president of the NSW Farmers Association, acknowledged there had been a divisive debate over genetically modified crops in that state.

He welcomed the lifting of the ban however, as the farm sector has had plenty of experience with GM crops over the last 18 years and he believes the necessary checks and balances are in place.

“As long as there is a strong, independent regulator to make sure these genes are not going to get out of hand or cause inadvertent health effects.”

He also wants organic farmers to be protected because contamination with genetically modified material can compromise their markets and even their hard won organic certification. “It think we’ve got better buffer arrangements than we had 18 years ago [and] there are also better genomic tools to make sure those genes are contained,” Mr Jackson said.

Scott Hansen said there are significant barriers to getting GM crops into Europe, but Australia has proven that it can segregate GM and non-GM food.

“The one thing the industry has been able to demonstrate over the last 17 years is our capacity to …segregate and provide integrity in the supply chain, so that the customer who still requires GM free is able to source that  while at the same time freeing up the industry to capitalise the benefits of using the technology.”

James Jackson believes farmers are increasingly comfortable with GM technology, but there are also many challenges for the GM sector, especially in markets that do not like GM food. “We’ve just got to work out a way through it, be respectful, list the opportunities but not torch our markets. Europe is paranoid about these things,” he said.

No rush to plant GM crops

Grain grower Chris Groves agrees there are some clear benefits for farmers but he does not think there will be a rush to take up GM crops like canola unless there is a specific need.

“If you’ve got a canola crop where you can’t kill the wild radish or there’s something you can’t get rid of, the genetically modified just fits into that system,” Mr Groves said.

And while the spread of GM crops is accelerating, there are many countries that still do not have access to the technology or have chosen not to use it.