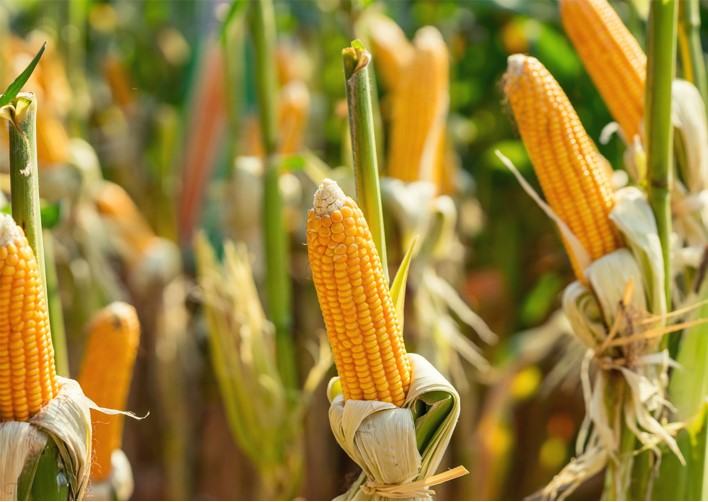 The scope of application EFSA-GMO-NL-2018-151 is for import, processing, and food and feed uses within the European Union (EU) of maize MON 89034 × 1507 × MIR162 × NK603 × DAS-40278-9. The GMO Panel has previously assessed the single events MON 89034, 1507, MIR162, NK603, and DAS-40278-9 and did not identify safety concerns. No new data on the single maize events or the assessed subcombinations were identified that could lead to the modification of the original conclusions on their safety. The GMO Panel considers that its previous conclusions on the safety of the single maize events remain valid.

The GMO Panel concludes that the five-event stack maize is as safe as the comparator and the selected commercial non-GM maize reference varieties with respect to potential effects on human and animal health and the environment.

For more details, read the scientific opinion in the EFSA Journal.